Marketing Body Positivity: The Trailblazers and the Stragglers 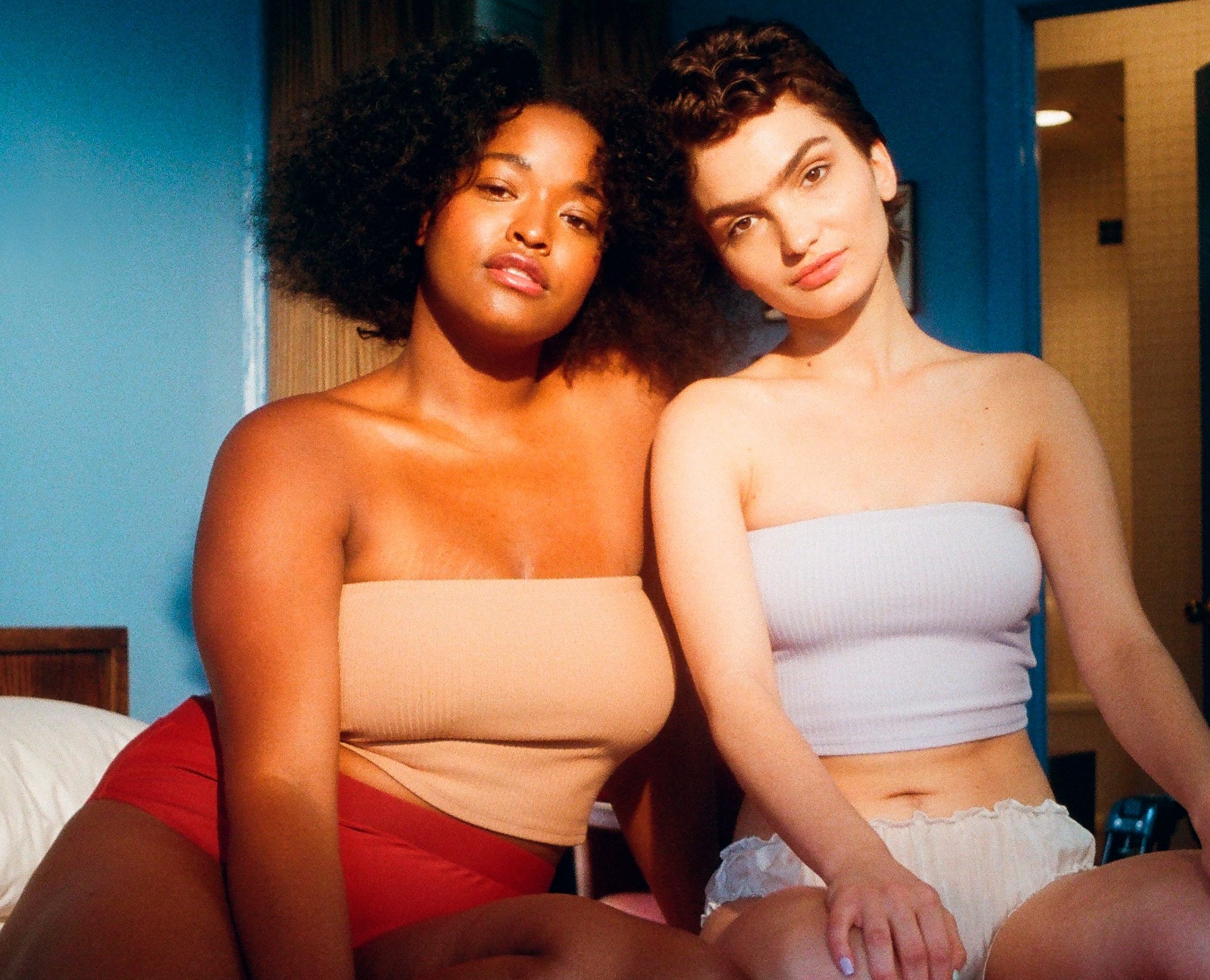 Today, body positivity is an important topic. As such, we applaud the brands that make people feel good in their own skin – especially women. While there have been brands that have served as a trailblazer for this movement, there have also been numerous who have missed the mark. Why is this important? Marketing body positivity does far more than keep a brand on-trend. It has also driven substantial financial success for those who blazed the trail.

Who are these trailblazing body positivity brands, you ask? Well, let’s take look at two big ones, Aerie and Dove.

Aerie pivoted years ago (in 2014) and set fire to the retail industry by not retouching photos of models on their website and social media. Since then, Aerie has supported the body positivity movement and, with time, has gone even further by featuring women with prosthetics, in wheelchairs, or with colostomy bags in their marketing efforts. To further prove their passion and commitment, they partnered with the National Eating Disorder Association, to which they have donated $1.5 million as of 2021. This pivot was so well received, they have seen double-digit sales growth for 26 quarters straight; proving that effective marketing and rebranding can substantially impact sales. Being one of the first companies that took a step toward being genuinely body positive has served them well.

Another spearhead, Dove’s Real Beauty Campaign, which launched in 2004, served and still serves as a reference point for other brands. This campaign showcased models of all different sizes and races, marking Dove as a trailblazer. The success Dove saw from this campaign was astronomical – totaling $2.5 billion in its opening campaign year.

However, even though these brands have paved the way for others to follow suit – many haven’t. Recently, Victoria’s Secret, one of the world’s most well-known lingerie brands, and a competitor of Aerie, came out to say that they will be pivoting to Victoria’s Secret Collective – a group of diverse women who are partnering with the brand in order to help shape the future of Victoria’s Secret.

So, here’s why I don’t think they will prove to be successful: their reason for pivoting isn’t genuine and they waited too long. As we know, in the world of marketing, timing is everything. The CEO of Victoria’s Secret stated that they “were too slow to respond,” and they need to “stop being about what men want and be about what women want.” It’s disappointing from a marketing standpoint that Victoria’s Secret didn’t realize sooner that their customers, a vast base of women, wanted to see themselves reflected in the brand, especially considering what they sell.

Victoria’s Secret Collective doesn’t mean that they’re changing their digital presence to include zero retouchings or that they will move forward with model inclusivity. This point was proven during Miami Swim Week 2021, which took place in July when Victoria’s Secret didn’t have model inclusivity on its runway. In comparison to brands like Pretty Little Thing, which had a pregnant runway model, Victoria’s Secret fell flat again while Pretty Little Thing received great press and praise. Their statement of being too slow to respond comes off disingenuous and as though they are only approaching this “pivot” as a way to get their sales back on track, not because that’s truly what their brand represents and what they believe to be right.

Another brand that lacks in the body positivity arena is Kylie Cosmetics. Every photo used in their marketing is severely retouched – to the point where each model’s skin is thoroughly airbrushed. The disparity between Kylie Cosmetics promoting an unrealistic beauty standard, specifically in terms of skin, and her sister, Khloé Kardashian’s company Good American, which makes jeans inclusive of women of all shapes and sizes, is interesting, to say the least.

It’s important for brands to become more inclusive. A genuine inclusion strategy helps to attract a wider range of audience members. Plus, consumers today want to feel as though brands NEED them, not the other way around.

Hudson Valley native with a passion for people, music, Fall activities, and being with family. Serious about learning! Believes that mission and purpose are essential to small business growth. 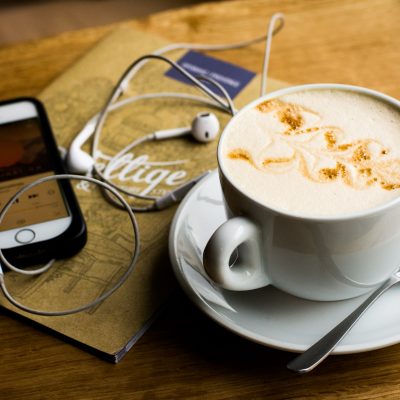 Podcasts are all the rage, and I’ve found three that are amazing at giving real, tangible solutions while also remaining entertaining and fun for small business owners. 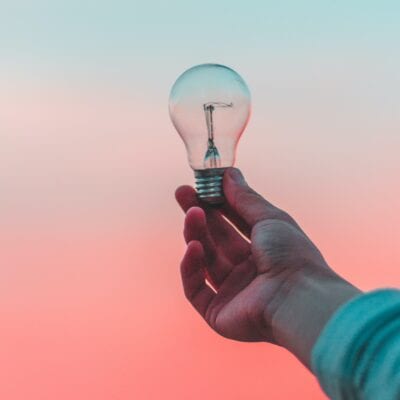 Why I Love Marketing…

From a super young age, I almost instinctively knew that a business could take something that they either get cheap, or make cheap, and sell it to other people for more money.