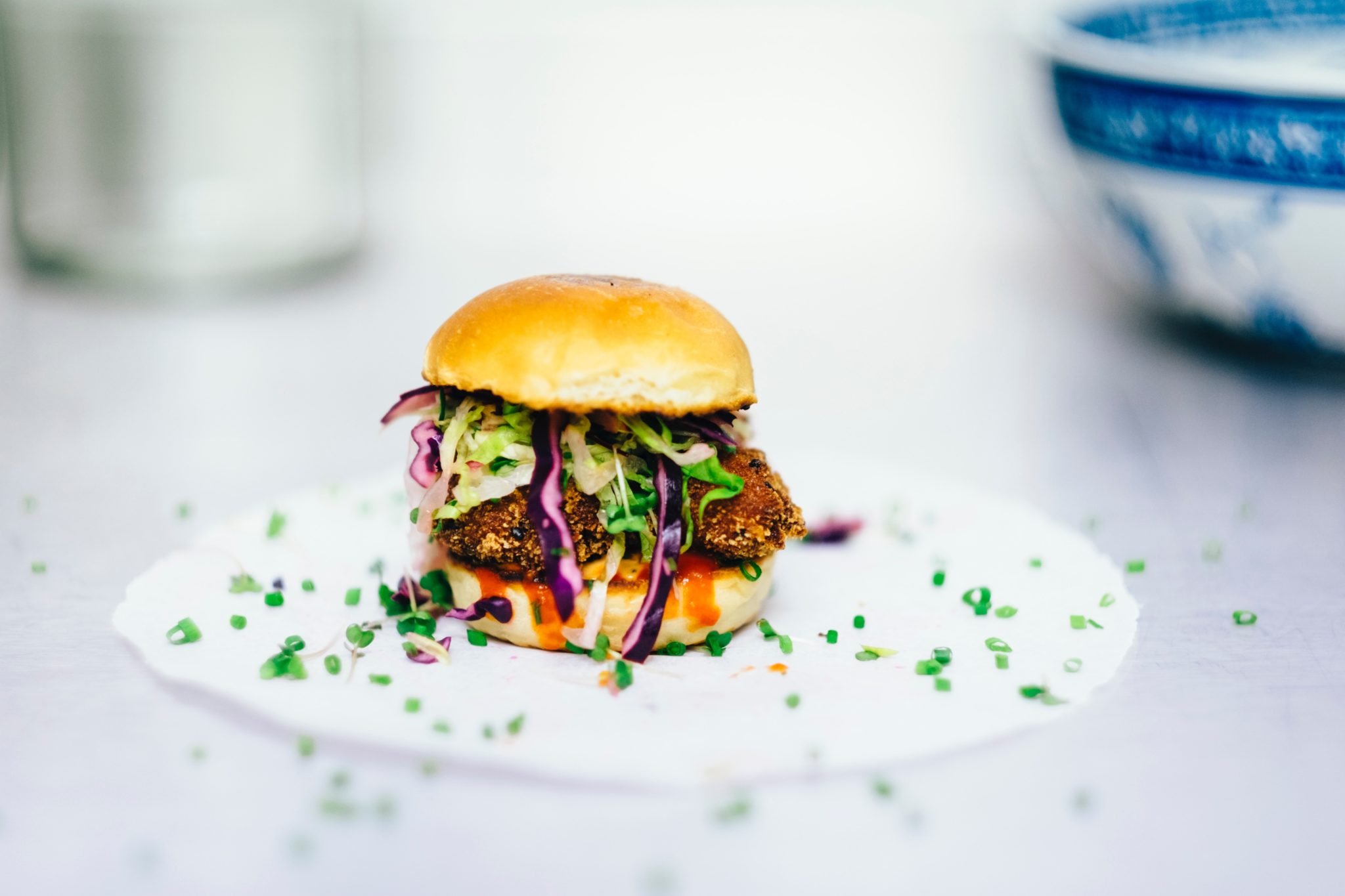 Popeye’s buttermilk battered chicken fillet is served with crisp barrel-cured pickles, your choice of spicy cajun spread or mayo, on a toasted brioche bun. Twitter has been claiming this sandwich is already better than Chic-Fil-A’s classic chicken sandwich, which is a hand-breaded chicken fillet served on toasted brioche with pickle chips. After spending my whole life loving the Chic-Fil-A sandwich, I had to try out the competition and judge for myself. I’ll get into my review after giving y’all some interesting info.

The Social Media Impact of It All

According to Apex Marketing Group, Popeye’s gained an estimated $23.25 million dollars in equivalent ad value through mentions on digital, print, social, tv, and radio in just 11 days. To put that into perspective, a 30-second commercial spot during the 2019 Super Bowl cost $5.25 million to broadcast your product to over 100 million people. People taking to the internet to talk about their sandwich has given Popeye’s more exposure than if they purchased 4 Super Bowl commercials.

The discussion started on Twitter as a debate, and as most viral phenomenons do, made its way onto Instagram as a meme.

The Great Debate Through My Eyes

For me, when it comes to Chic-Fil-A, it was love at first bite. I knew it was going to be hard for Popeye’s to dethrone Chic-Fil-A and become the best chicken sandwich.

I went to my local Popeye’s and bought a chicken sandwich with the classic mayo. When I had my first bite, I was genuinely scared that Chic-Fil-A may be in trouble. The Popeye’s breading gave it the perfect amount of crunch that the Chic-Fil-A sandwich does not have – strike one for Chic-Fil-A. As I kept eating, the chicken, brioche, and mayo was delicious, but yet, something was still missing – literally. There was no pickle on my Popeye’s chicken sandwich. A HUGE mistake by whoever put my sandwich together and a strike against Popeye’s. I really feel like the sandwich needed that last element to complete it, but I’m secretly glad there was no pickle because that could’ve been the end of Chic-Fil-A.

Verdict: Due to their consistency, my bias, and the Popeye’s mishap, Chic-Fil-A is still better.

I hope this shows you that you never know what content will work, and inspires you to break the internet yourself. Let us know below what sandwich you like better and which meme was your favorite in the comments below.

Trying to make "always be learning" a thing. Music junkie with a knack for listening way too loud. I'm either sleeping or making terrible jokes. 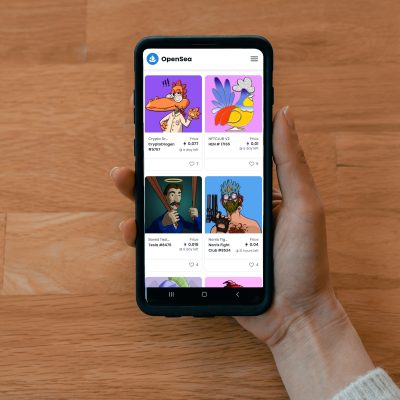 If you were to go back in time 15 years and tell yourself that Facebook – excuse me, Meta – would be as big as it is, you wouldn’t believe it. You would say: “you’re insane,” and return to tweaking your MySpace Top Eight. Think Facebook in 2007 or Instagram in 2011. That’s Web3 right now. 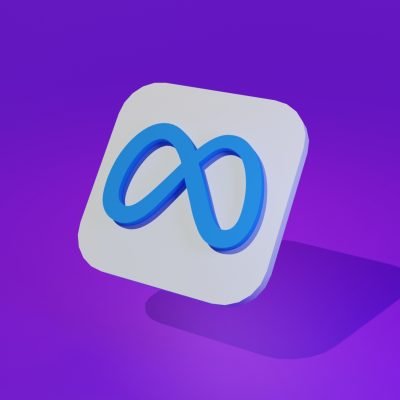 Let’s Talk About the Metaverse

You’ve heard it all before — technology is accelerating at a dramatic rate. But what if I told you the next revolution in technology is closer than you think? With the creation of the Metaverse, we are looking at something as big as the fourth industrial revolution.