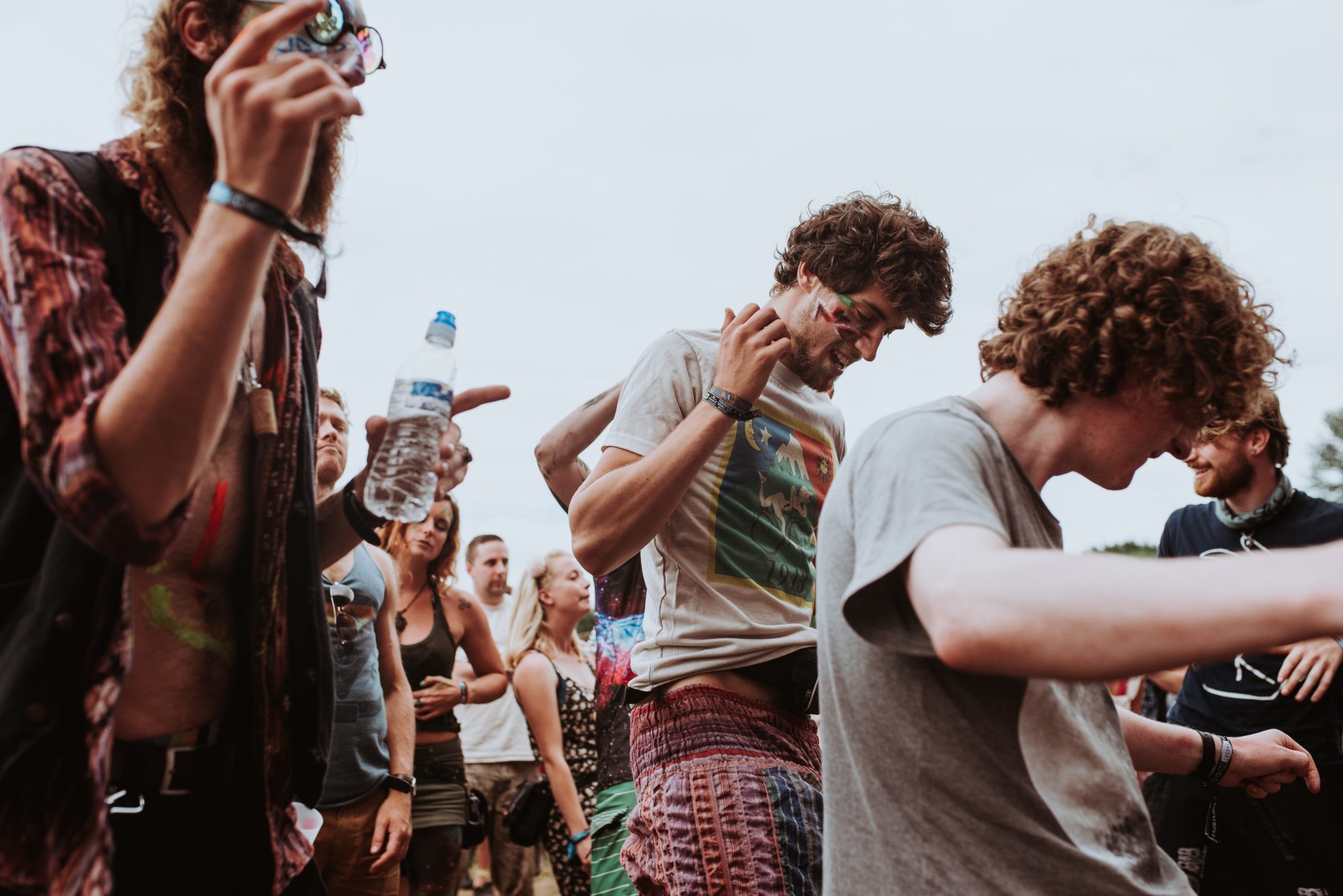 The famous festival Woodstock was set to return the weekend of August 16-18, 2019, to celebrate the 50th Anniversary – Woodstock 50 – of the hot mess that took the area by storm in 1969, but now, the entire event is up in the air.

Billboard reported in late April that the festival had been canceled; however, the festival organizers are saying it’s not. So what is the truth exactly? It seems we can still “expect” a Woodstock 50… if they can find the cash to make it happen.

The lineup for the event is EPIC. HUGE names including The Killers, Miley Cyrus, Santana, Jay Z, and much more are supposedly performing at the event.

Where it all went wrong…

The much-hyped event fell short soon after the initial ticket sales failed to happen. Tickets were slated to go on sale April 22nd and we still haven’t seen them. Plus, the festival’s financial backer and production company exited the project.

The festival soon followed up by saying that they were unable to get a permit for the event; therefore, tickets could not go on sale.

Michael Lang, Ulster County resident who co-founded the 1969 Music and Art Fair and is co-producing Woodstock 50, has given recognition to some of the planning delays that will happen due to the parties who left.

“I have every intention of seeing this through,” Lang told the Poughkeepsie Journal. “Problems are just things to be solved.” 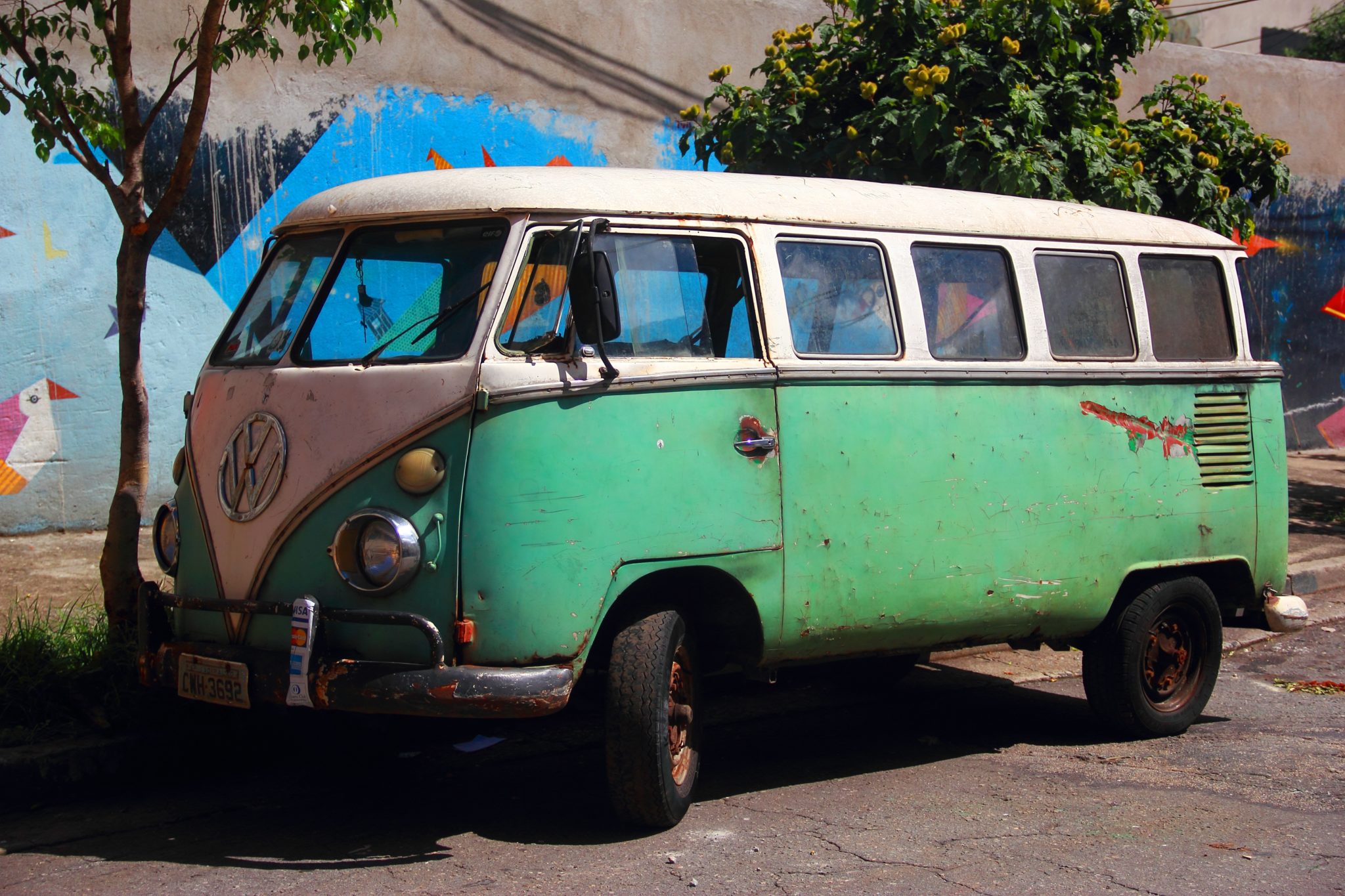 Some of these problems may not be as simple as piling into a VW Vanagon and letting the music speak to you.

According to the Poughkeepsie Journal, a legal dispute with the festivals financial backer has now jeopardized organizers’ ability to find funding to make the event happen.

On Wednesday, May 15th, State Supreme Court Judge Barry Ostrager, ruled that the former financial partner, Dentsu Aegis, did not have the right to drop the festival. Although this sounds like a significant win for the festival, there is still no guarantee that the backer will provide the necessary funds to make Woodstock 50 happen.

So you may be wondering, ‘what is the fate for Woodstock 50?’ Well, the festival is just three short months away and has estimated a total of 75,000 people will attend. The lack of ticket sales and no legitimately confirmed performers is giving us serious Fyre Festival 2.0 feels. We’re keeping it positive though. They haven’t seen just how powerful the new-aged Flower Child can be.

What are your thoughts on Woodstock 50? Just hopeful or definitely happening?

I have a passion for all things digital marketing. I lived in Greece for a few months, enjoy a little adventure, and love a good dive bar. You'll likely find me outdoors, typing away on my laptop, sipping on a grapefruit LaCroix.